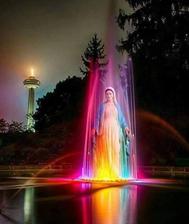 that confirmed and changed her life forever". ​​​ 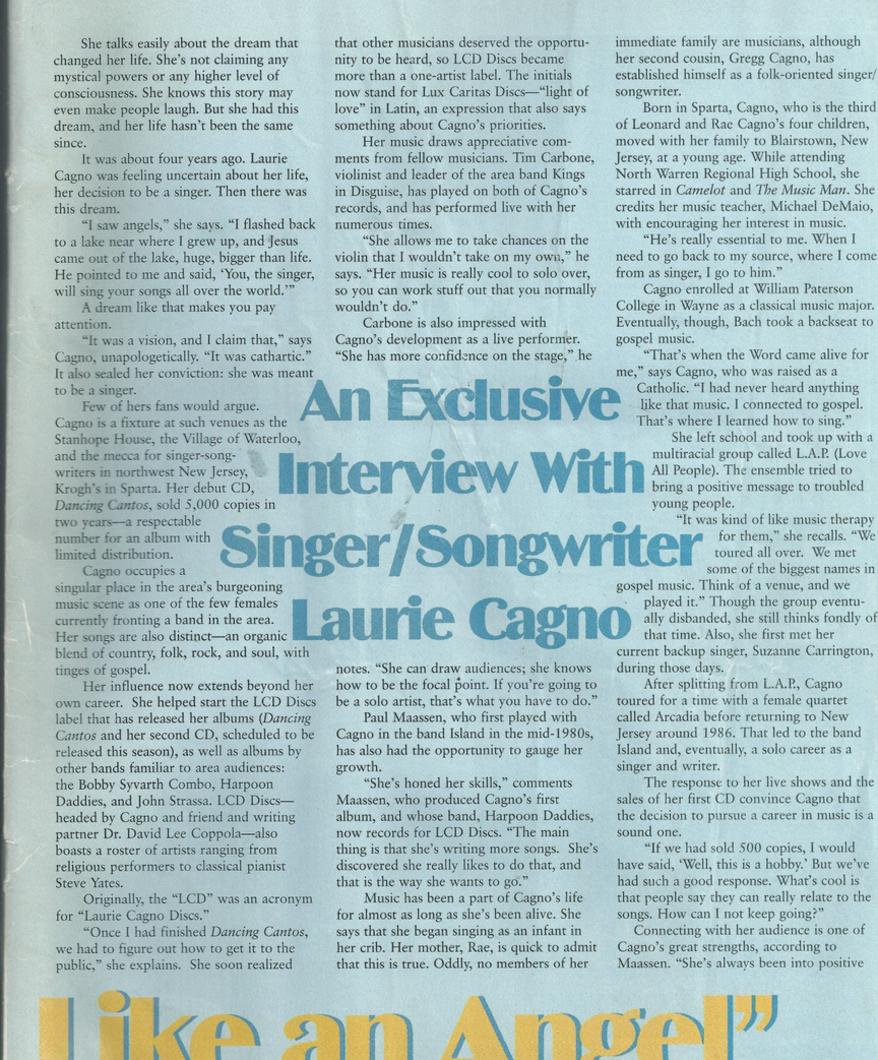 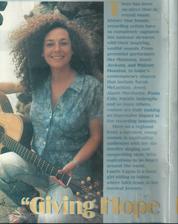 For a short and sweet journey surf over to LaurieCagnoMusic.com

In love speed, it is one step at a time
getting to know each other. ​​

Enjoy surfing all the waves up,
down and over ​for

​here, there and everywhere.

There has been no other time in recent history that female recording artists have so completely captured the national airwaves with their inspiring soulful sounds. From perennial performers like Madonna, Janet Jackson, and Whitney Houston,

to today’ s contemporary singers that include Sarah McLachlan, Jewel, Alanis Morrisette, Paul Cole, Natalie Impruglia and so many other woman who are truly making

an impressive impact on the recording industry. Here on a regional level, Laurie Cagno

is a local girl from NJ willing to follow where faith leads in her musical journey.

She talks easily about the dream that changed her life. She’s not claiming any mystical powers or any higher level of consciousness. She knows this story may even make people laugh. But she "had this dream and her life hasn't been the same since". 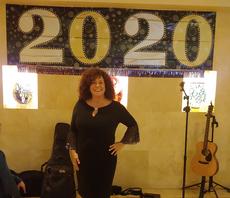 things like hope, and healing. Now she's better at communication

with the crowd, with getting that message across" Cagno agrees.

"I think I'm better at writing a song and expressing my emotions though that. You can do that in music much more easily than you can in a conversation, where the defenses are up. That's my responsibility to the audience--to be able to look directly in there eyes, to put smiles on their faces, to give them hope."

Thus, the title, Hope Like an Angel."The song that bears name

was one of the standouts of Dancing Cantos, and is still a highlight

of Cagno's live appearances. Though she does not intend to rerecord

the song, she plans to use it for the titles of her second album. She

feels that phrase , that concept, is the touchstone of music.

remember that dream?"  If she can convey that message to other people, she will.

"Hope like an angel, " she muses. Isn't that a good title for the new Millennium?"

Bill Nutt is a freelance writer who resides in Hackettstown, NJ.

(He writes regularly for the Star-Ledger and The New Jersey Herald and also authors the "Disc Course" music review column in The Star-Gazette in Hackettstown.)